Cardarine is also known as GW-501516, some people might also refer to it as Endurobol. GW-501516 was created by two pharmaceutical companies, Ligand Pharmaceuticals & GlaxoSmithKline back in 1990.

It was originally developed as a safe alternative for heart and metabolic conditions.

Due to Cardarine having an extremely positive impact on metabolism and burning fat it has gotten popular among competitive athletes. There is a lot of confusion about this compound, most people think that it is a SARM, but it is actually a PPARδ receptor agonist.

In this article, we will be going over everything you need to know about GW-501516.

Don’t have time to read? Watch this video about GW-501516, it will explain this compound in 1 minute.

How Does Cardarine Work?

Cardarine mechanisms are very similar to those of SARMs. It’s actually one of the most interesting compounds I have personally come across. This chemical allows the body to help regulate fatty acid metabolism which is absolutely amazing.

As previously mentioned, Cardarine is a PPARδ receptor agonist and not to be confused with a SARM.

Basically, what it does is that it activates the protein PPAR-delta in the cells of the body. PPAR-delta is a sensor for fatty acids, which are found in muscles.

Once the PPAR-delta has been switched on, your ability to burn fat increases.

This was also backed up by a study done on mice. The mice were given cardarine and their endurance greatly increased.

Cardarine is a very promising compound that has insane fat burning abilities. It has the ability to enhance your workouts as no other drug does. The fact that these positive effects have been backed up by studies makes it even better. 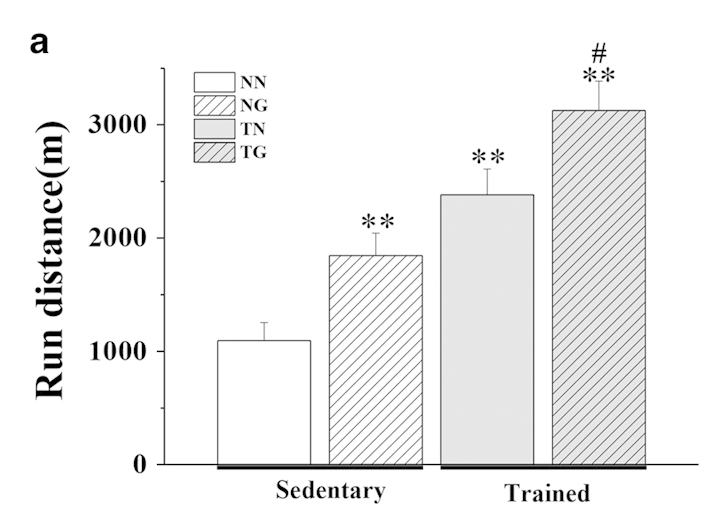 What Can I Expect?

There are multiple benefits you can expect from Cardarine.

It’s not without a reason that GW-501516 is considered to be one of the best fat burning and performance increasing compounds out there.

Overall, GW-501516 is a strong and effective drug. You won’t find anything similar to it because it has unique abilities.

There are a lot of different opinions on the most optimal cardarine dosage. The dosages were between 2.5 to 10mg per day during the clinical studies. 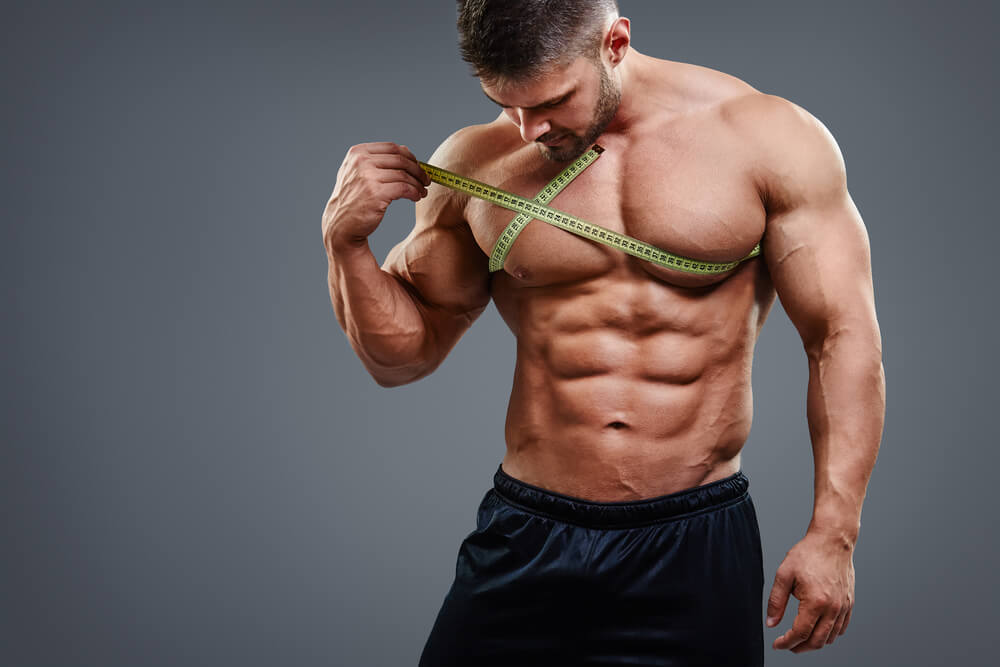 Cardarine has not been tested on humans and all studies that have been performed with GW-501516 were done on animals.

I personally would not take more than 10-20mg a day, this seems to be the safest dosage based on animal studies.

You will see users that take up to 30mg of GW-501516 a day. Typically people who do so are very experienced and have run it multiple times in the past.

I would really try to stay away from higher dosages because there is minimal information available.

Cardarine (GW-501516) has a half-life of roughly 12-24 hours. This means you will have to dose it twice a day. Most people dose it once in the morning and once in the evening, this will keep levels in the body stable.

The length of the cycle should be no more than 6-8 weeks. Once again, you will probably see some users take it for more than 8 weeks but that is quite a risk.

I would always suggest to play it safe and keep the dosage low and the cycle length relatively short.

GW501516 does not require a PCT, you can simply discontinue it after the cycle has been finished.

Some people will also stack this compound with Ostarine and Andarine to create a SARMs Stack. Mainly because they are very effective for preserving muscle.

There is not a lot of information available on the cardarine side effects. I had done my research and was unable to find any user review that experienced negative side effects from Cardarine.

No studies have confirmed that Cardarine actually has any side effects in humans at all, but that can still change of course. If you do plan to experiment with this compound make sure to keep within the advised dosage guidelines.

Does Cardarine Cause Cancer?

You’ve probably heard it before that cardarine might cause cancer. Although most of these claims seem to be just speculations and nobody really provides any proof to back it up.

There was a study done on mice in which Cardarine caused cancer. That is correct, but just how much were these mice actually given? You can’t just take the rat dosage and compare it to a dose for humans. No, you have to calculate the rat’s dosage into a human effective dosage.

The main issue I usually see is that people go on based what they read from a rat study. They think that the rat’s dosage is exactly the same to that of a human. Most people will go ‘Oh, If the rats were given 1.0mg/kg I will need the same’ So they start calculating it based on their body weight.

That is NOT how it works guys. Here is the human equivalent compared to animal dosages:

So comparing this to humans, these rats were given 0mg, 54.9mg, 219.6 or 439.2mg PER DAY. The smallest dose given to these rats was basically 55mg per day. That’s about 5 times more than the average dosage we see people use.

Make sure to check out the following video about Cardarine causing cancer, it is really informative and gives you a good idea about the rat study.

These rats were given VERY high dosages of Cardarine. In the initial study, they were even talking about how GW-501516 (Cardarine) is able to treat cancer.

Another thing worth mentioning regarding this study is that the rats were given cardarine for 104 weeks (2 years). That is an extremely long period of time when most researchers seem to experiment with GW-501516 for roughly 2 to 3 months. Of course, this is just my opinion.

My Personal Experience With Cardarine

Having tried multiple SARMs such as LGD-4033 and Ostamuscle in the past I had decided to try out Cardarine.  A few of my friends have used it during a cutting phase to help them shred off fat whilst maintaining muscle.

All of them seemed very positive about Endurobol and suggested I tried it out.

My diet and workouts were in check and I decided to throw it in at 10mg a day and ended up building it up to 20mg a day. The results were absolutely stunning, the first thing I noticed was the huge improvement in endurance.

My cardio sessions got so much easier even though I was consuming a lot fewer calories than usual.

I started at 14% body fat and ended up losing 5% of body fat in about 6 weeks. In the end, I was extremely vascular and lean.

GW501516 was a really great addition during my cut and I did not expect such drastic results.

Would I Use Cardarine Again?

It worked great for me and I got good results. It definitely gives that extra performance boost I needed during my caloric deficit. My cardio got easier and I was able to handle more volume.

It was very effective at burning fat and I think it might even have helped me with preserving muscle. I’m probably going to be running this compound again in the nearby future.

I decided to go with Enhanced Athlete Cardarine as I am a huge fan of their products. Often people ask me which brand of GW-501516 is the best since there are not a lot of trustable vendors left. 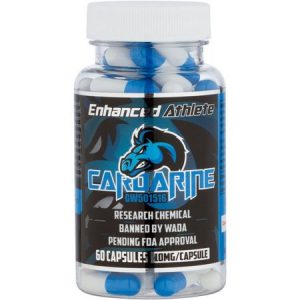 The Enhanced Athlete Cardarine seemed to be accurately dosed and was a 100% real. No side effects at all just the positive effects. The reason why I went with the Enhanced Athlete brand was that I had previously used their Ostamuscle and it worked like a charm.

Unfortunately, these guys are no longer around and I will give you my next best personal recommendation on where to buy cardarine.

You want to be careful when looking to buy Cardarine. It’s extremely important that you are purchasing this chemical off a trustable source.

As GW-501516 is a research chemical you want to make sure it is legitimate.

I have had great results with the products from Sarms4You. They are one of the few reputable suppliers still available.

Sarms4You ships out their products extremely fast and the customer service is great. 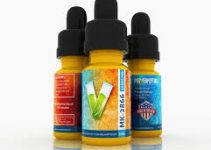