In case you haven’t heard about ECA, it’s a combination of Ephedrine, Caffeine and Aspirin.

The combination of these compounds is said to create a synergetic effect which drastically speeds up fat loss.

Besides that it’s also very effective at increasing performance and endurance. It’s definitely one of the stronger stimulants out there.

But just how effective is an ECA Stack when it comes to losing weight?

And what about the side effects? 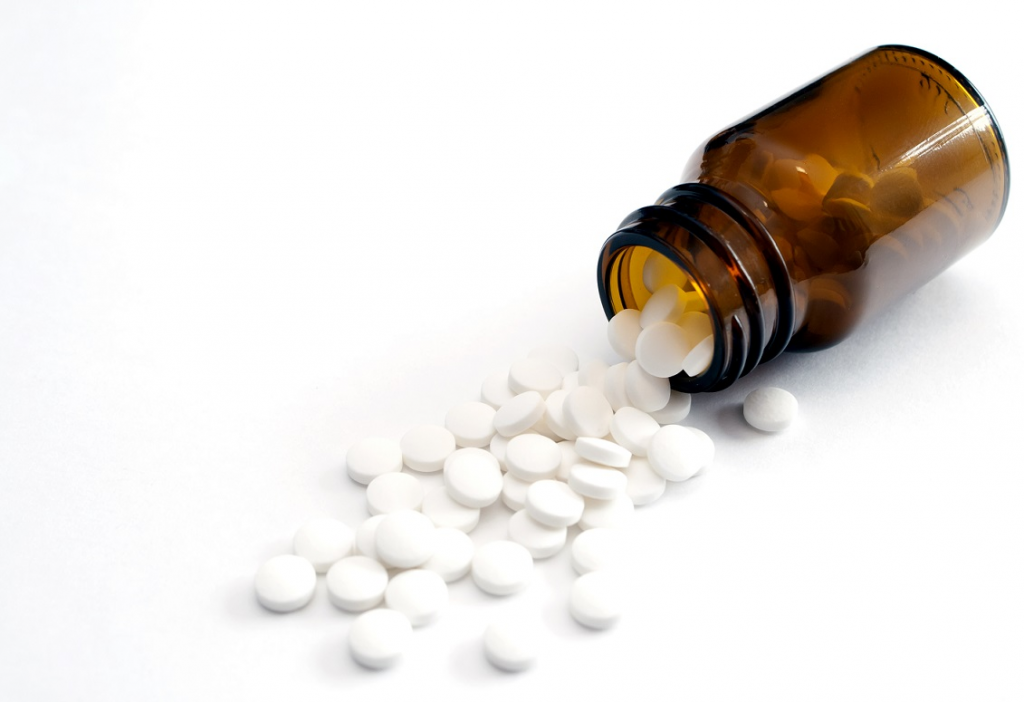 How Does Eca Stack Work?

ECA Stack is by far one of the more advanced fat burning stacks on the market.

The combination of Ephedrine, Caffeine, and Aspirin (ECA) works by directly targeting the fat cells.

Ephedrine is known for increasing your metabolic rate. By doing so, it’ll help with burning more calories. When you burn more calories, you will lose weight faster.

Basically, it’s an effective fat burning which has been proven to work.

Besides stimulating metabolism, it is also good for suppressing appetite. This is what most people like about Ephedrine as most of us struggle with cravings for food when trying to lose weight.

It’s also said that ephedrine has the ability to help preserve muscle mass although this hasnt been scientifically proven.

Caffeine is a staple ingredient in pretty much every fat burner, including the ECA stack. It works by boosting metabolism and energy.

It’s a stimulant that will help you increase workload. By increasing the intensity of your workouts it in return will burn more calories which will help speed up progress. 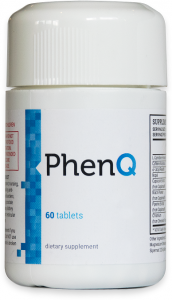 Last but not least we have Aspirin. We all know aspirin and it’s mainly used for relieving pain. What is Aspirin’s role in this stack?

Well, it’s said to prolonge the effects of Ephedrine. However, due to the negative side effects associated with the use of Aspirin most don’t add it.

An ECA Stack will only work if you are in a caloric deficit. It’s no magical formula that will make the fat dissapear.

Make sure you prioritize a proper diet and work out program before even considering this stack.

ECA Stack also comes with serious side effects when not used correctly.

There’s also a lot of countries where Ephedrine isn’t available over the counter.

But, at the end of this article, I’ll be telling you about effective alternatives to the ECA Stack.

I highly recommend checking out these alternatives instead of the ECA stack.

They’re nearly just as effective but don’t have any nasty side effects.

Before we continue, do NOT use ECA stack if you have any type of heart or other medical condition.

These are strong stimulants which should be handled very carefully.

You should also stay away from these compounds if you are sensitive to stimulants.

The aspirin is optional, most people leave it out.

If you have no experience with stimulants such as Ephedrine or Caffeine you definitely don’t want to be taking too much.

Start out with taking the dosage once a day. Once you feel comfortable enough you can gradually build up the dosage.

Personally, I found the sweet spot to be around 50mg of ephedrine combined with 400mg of caffeine. Anything more than that had me feeling bad.

The ECA Stack definitely comes with side effects.

You should be very careful when running it. The most common side effects are:

I highly suggest monitoring your blood pressure when running it.

As you can see this stuff is no joke. If you aren’t ready for ECA stack, I have some alternatives which work very good for burning fat.

My Personal Experience With ECA Stack

I’ve used this stack once. Last year I used it to help get down to single digit body fat.

It’s alright but I think it isn’t worth the risk. Your blood pressure can drastically increase when you take too much which is quite risky.

It’s also worth mentioning that I experienced a lot of anxiety and insomnia when using it. It’s pretty similar to DMHA stimulant effects.

My daily dosage was around 50mg of Ephedrine and 600mg of Caffeine. 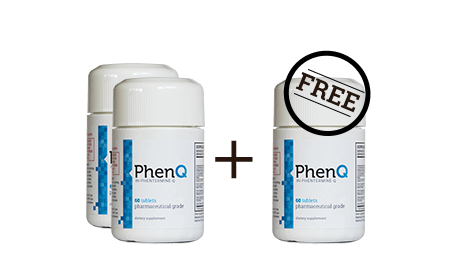 To be honest, I think there are better alternatives for this stack. They won’t make you experience any side effects whilst being effective when it comes to burning fat.

I’ve used PhenQ and found it to be one of the most effective fat burners. It’s a safe and legal alternative to the ECA stack.

It is very effective when it comes to burning fat. But for me, it’s great at suppressing appetite.